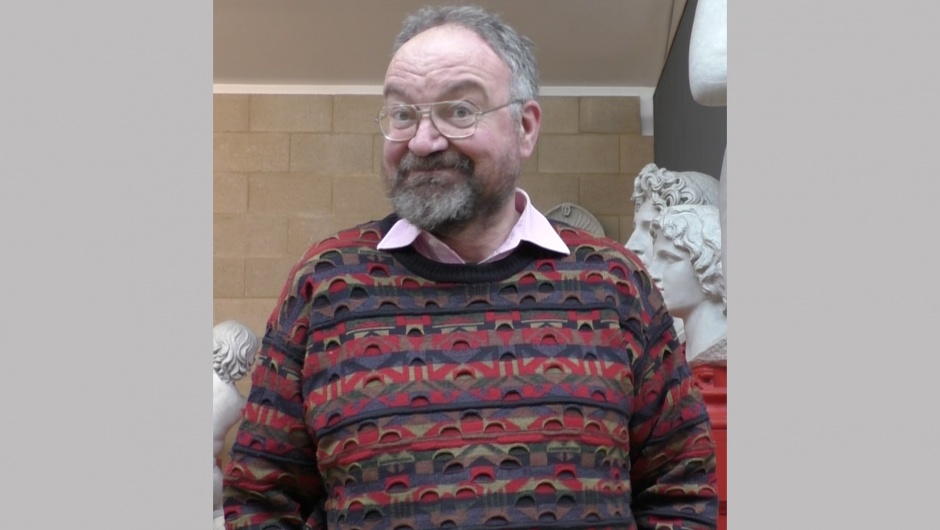 As a schoolboy at the Manchester Grammar School, I was very pleased to learn that other people too had felt such puzzles, and that I could make a serious study of them. Later, I went on to study both philosophy and classics, first at Corpus Christi College, Oxford, and next at Saint John’s College, Cambridge. Nowadays, I am fellow in philosophy of Trinity College, Cambridge, and lecturer in the Faculty of Classics. My most recent book is a new edition, twenty five years after the original publication, of Language, Thought and Falsehood in Ancient Greek Philosophy.