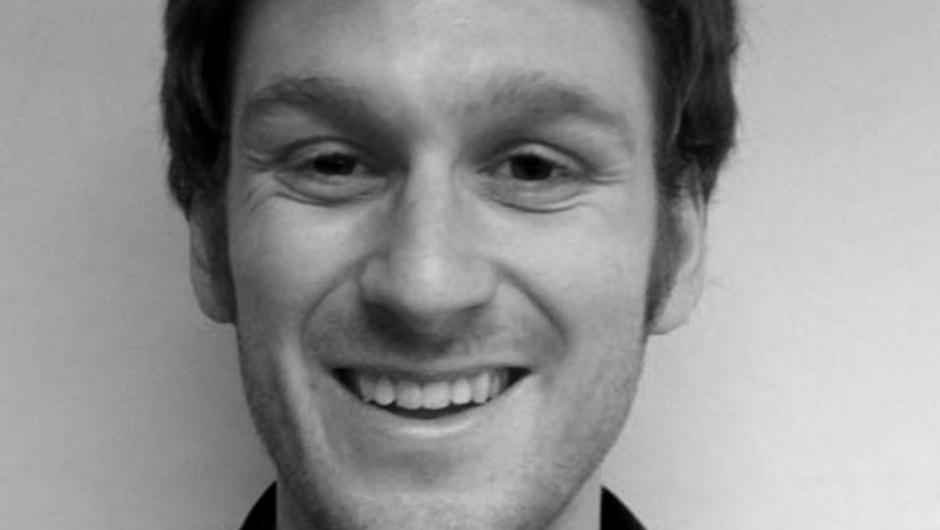 I studied Classics at Cambridge from 2008-2011 and I now do odd jobs in the British Film Industry alongside private-tutoring while I work on my own screenwriting.

Studying Classics is something that often baffles or bemuses my friends but in truth, it’s one of the best decisions I ever made.

Classics is often written off as a ‘dead subject’ but actually, because it doesn’t necessarily generate so much new content, it always ensures it’s kept fresh by staying abreast of the latest innovation in academic scholarship: Through studying Classics at Cambridge, I became incredibly interested in differences between women and men, went on to study an MPhil in Gender Studies, and now have a feminist passion that informs my politics and my writing.

The Classical Tripos at Cambridge is challenging because often you’re forced to juggle different requirements at different times: learning two ancient languages alongside developing critical thinking and writing in literature, art, history and philosophy forced me to develop skills that stood me in good stead when I worked in difficult and pressured work environments.

You tend to only study Classics if you love it and appreciate how brilliantly bonkers it is. Consequently the faculty has a close-knit, supportive and familial feel that I don’t think is matched in any other department. For my part, I still go on holiday every year to a different part of the Med with ten or so dear and close friends that I met in first year lectures!